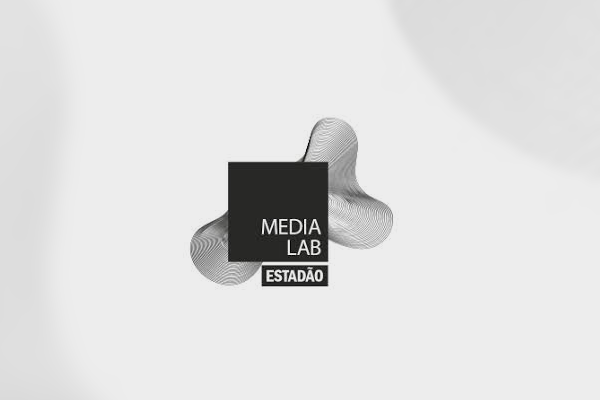 The following is a statement by Dr Sameer Hinduja of the Cyberbullying Research Centre who calls upon schools to learn lessons from the failings at Institut Le Rosey when it comes to tackling bullying:

ORLANDO, Florida, Nov. 09, 2020 (GLOBE NEWSWIRE) — The primary goal of schools has always been to educate and support the students placed under their care. Essential to accomplishing that goal is the need to provide a safe environment for them. It is the schools duty to do all that it can to prevent disruptions to the ability of students to learn and thrive there, free from harassment or abuse.

Despite this, a recent study conducted by the Cyberbullying Research Center found that 52% of teenage students across the US had been bullied at school in the last month. While the number varies across countries, it is clear that this is a serious problem affecting young people today.

The ubiquity of social media usage across the student body requires schools to keep pace with a rapidly changing digital landscape. Careful consideration is needed for the policies and programs to protect students particularly with the potential rise in cyberbullying and an increase in digital learning because of COVID-19. Many schools across the globe are working dutifully to address bullying in a systematic and long-lasting way.

However, this has not been successfully implemented by all schools, and in fact, one of the most prestigious schools in the world is now facing litigation from Radhika and Pankaj Oswal, the parents of a student, because of negligence in doing so.

The case is a significant one that educators around the world should pay attention to. There are many important lessons that can be learned from Le Roseys failings. Furthermore, depending on the outcome, it could set an important legal precedent.

Institut Le Rosey in Switzerland, known for its cost of tuition as the worlds most expensive school, as well as its numerous notable alumni, has been labelled as deliberately indifferent to the well-being of a student facing serious acts of bullying and cyberbullying. The students experience led to serious emotional scarring and an impact on her psychological well-being as was certified by a medical professional, but this was seemingly largely ignored by the school.

Unfortunately, instead of placing the welfare of the bullied student first, the school appeared to trivialize the issue and dismissed it as common behaviour among 14-year-olds that did not warrant formal investigation or intervention. Having spent years working in the field of bullying prevention, Dr Sameer Hinduja said that this is a key mistake and one that is problematic for any school, let alone an elite school such as Le Rosey.

School administrators have an obligation to take meaningful action when any form of bullying is brought to their attention. The age of the student does not matter, and without a serious and thorough investigation into the incident and its surrounding circumstances, it is unacceptable to trivialize the potential of harm taking place.

Another key issue is that some of the abuse appears to have been racial or ethnic in nature. Research clearly shows that identity-based bullying often inflicts a more serious level of harm on the victim, as it attacks the identity from which a child derives their beliefs, value system and customs. In fact, some countries even consider and classify such forms of aggression as hate crimes, underscoring the seriousness of such an offence.

It is surprising that a school such as Le Rosey, which prides itself on having an international student-base, apparently continually failed to address such issues in an appropriate manner. Compounding this is the lack of sufficient policies in place at school to address this in the first instance.

Further to this, the insufficient response by Le Rosey likely subjected the student to additional trauma through what is known as secondary victimization. This is when targets feel re-victimized due to the insensitive or inadequate response of the authorities who are supposed to come to their aid.

It is shocking how, in response to reasonable requests made by the parents for help and protection, included the possibility of the student sleeping at home – away from the trauma-inducing environment, the school allegedly came to the conclusion that it was in the best interests of everyone involved to cancel the students enrollment.

The priority of any school should be the health and well-being of the students under its care. Instead of working with the parents to implement enhanced bullying prevention and response policies and programs, the school dropped the students conduct grades and ultimately cancelled her enrollment approximately one month after the first incident. These actions were entirely unfounded given the high achievement of the student and a subsequent recommendation letter. It seems as though the school had made the decision that it was not worth the hassle, and chose instead to move on from the student and her family.

Such a response was at best a callous mistake, and at worst a multiplier of traumatic outcomes experienced by the victim. Either way, the school should have done more.

Based on the known facts of this case, it appears Le Rosey fell severely short not only in their response efforts, but also in their preventive measures which were piecemeal, ad hoc, and woefully inadequate.

Schools need to continually work on and evolve their anti-bullying policies and programming. First and foremost, all teachers and staff within a school should be properly trained on how to handle cases of bullying to ensure they treat all reports seriously and with equal merit.

Second, all schools should have some meaningful type of evidence-based social and emotional learning programming that has been proven by research to reduce bullying. Third, their codes of conduct and related policy must be clear, comprehensive, and detailed in its coverage not just of prohibited behaviours and proportional consequences, but also procedures for identifying, reporting, investigating, and preventing bullying and cyberbullying.

Dr Hinduja comments Unfortunately, the effects of negligence in these areas are often long-lasting. Such negligence has not only failed the student in this particular case, but it will likely reduce the confidence of other students, and their families, in the ability of schools such as Le Rosey to proactively handle future bullying and cyberbullying incidents.