CCR took over the system’s construction, operation and maintenance and built 26 kilometers of railways in four years

A hope in accelerating urban mobility projects in the country runs through the 33 kilometers of railways of Salvador. In Bahia’s capital, the subway became an example of the possibility of executing infrastructure transportation work with speed and expertise.

The successful story began in october 2013, when CCR Group took over the system. Until then, the population was embittering a rough experience. Since 2000, the construction had advanced for just six kilometers in the midst of controversy, lack of resources and overbilling suspicions. The state government took control and proposed a unique public-private partnership (PPP), still unusual in Brazil. Instead of constructing and then hiring a company to manage the trains, the state decide to hire, through an auction, a single consortium to undertake the whole process (system construction, operation and maintenance), setting the pace of investments for a period of thirty years. That’s the Full PPP.

Through this model, the company also bears the costs, which stimulates the economy. In the case of Salvador, the construction cost R$ 4,8 billion, with a state and federal counterpart of a little over half that number. Another advantage of the Full PPP is the encouragement of speedy construction: since businessmen are interested in a functioning system in terms of financial return, time is controlled more rigorously.

“It’s much like the situation of the hotel business entrepreneur: he makes a large investment to build a hotel, but if the construction takes too long, he loses money because he already spent and doesn’t have guests yet. The sooner the subway is ready for operation, the more revenue it will generate, given that the concession term is fixed. If you spend more time building, you will have less time transporting passengers”, explains CCR Metro Bahia’s former President, Luís Valença. Today, Valença is in charge of ViaQuatro and ViaMobilidade, responsible for operating and managing the lines 4-Yellow, 5-Purple and 17-Gold at São Paulo Subway.

The study Diagnosis and Projection in Logistics Infrastructure in Brazil, by Dom Cabral Foundation, provides us with the first clues to the need of investment in intercity trains. The survey maps identify over 100 areas with intense passenger vehicles traffic throughout the country. It’s an indication that many of those areas demand for railways. In fact, the Economic and Social Development National Bank (BNDES) has brought the attention to the possibility of enabling 64 regional railways in Brazil over a decade ago.

According to Professor Paulo Resende, Dom Cabral Foundation’s study coordinator, the deployment of passenger transportation railway systems is one of the most efficient ways to live with the challenges of mobility. “You can see loads being carried through long distances that are favorable to the implementing of train systems – local and intercities – in most of the main urban settlements in the country”, he certifies.

An X Ray of Bahia’s subway

Salvador has implemented 26 kilometers of railways in four years. Today, the city has the third largest railway network in Brazil, right after Rio de Janeiro and São Paulo. 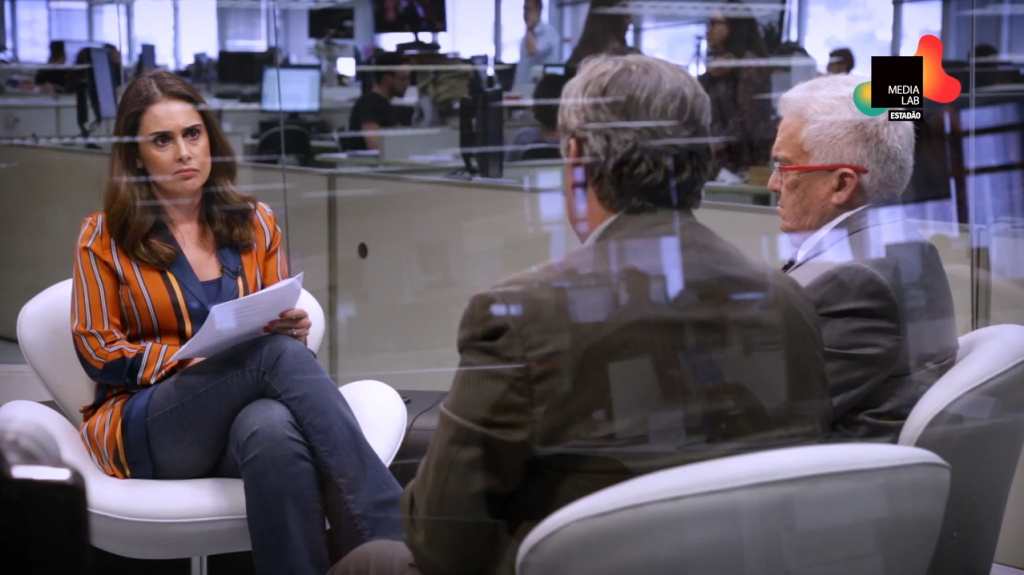 Brazil’s challenges in logistics and transportation

Roads, harbors, waterways and railways can help Brazil move forward. On the other hand, they can also be obstacles... 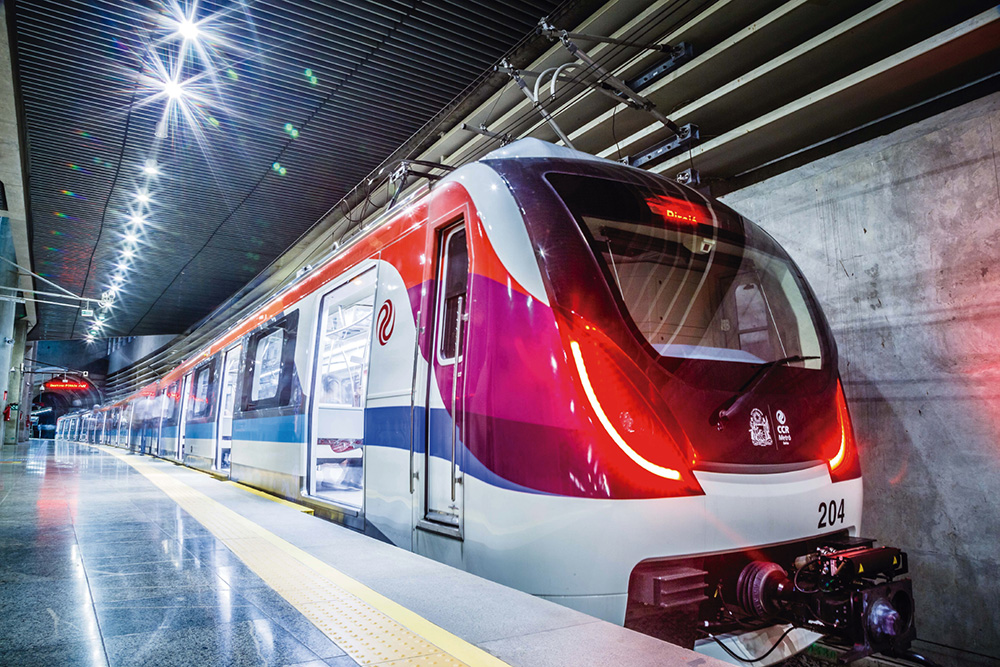 CCR took over the system’s construction, operation and maintenance and built 26 kilometers of railways in four years 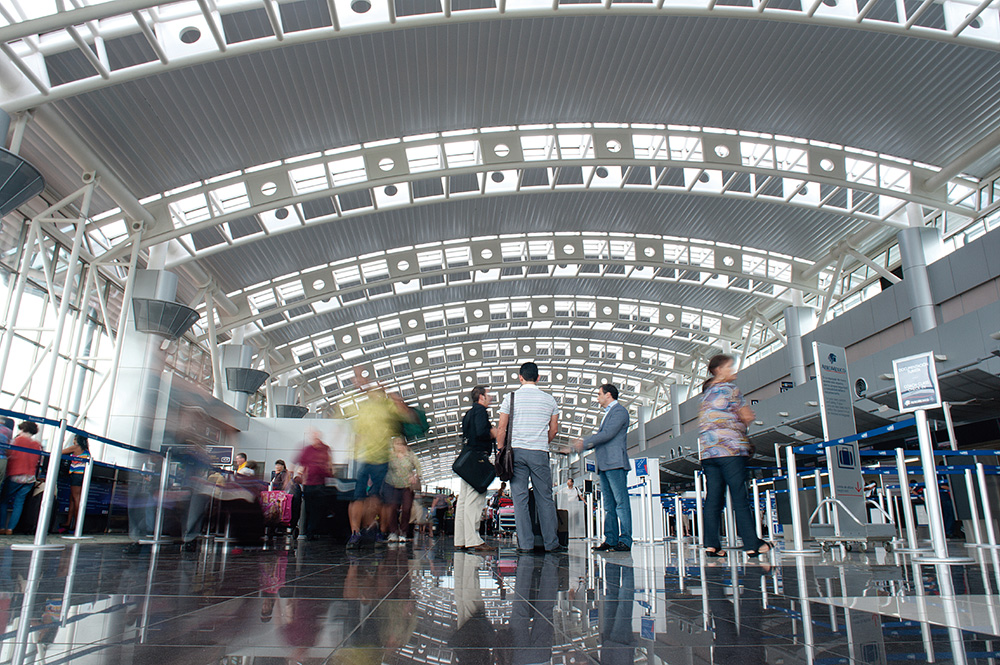 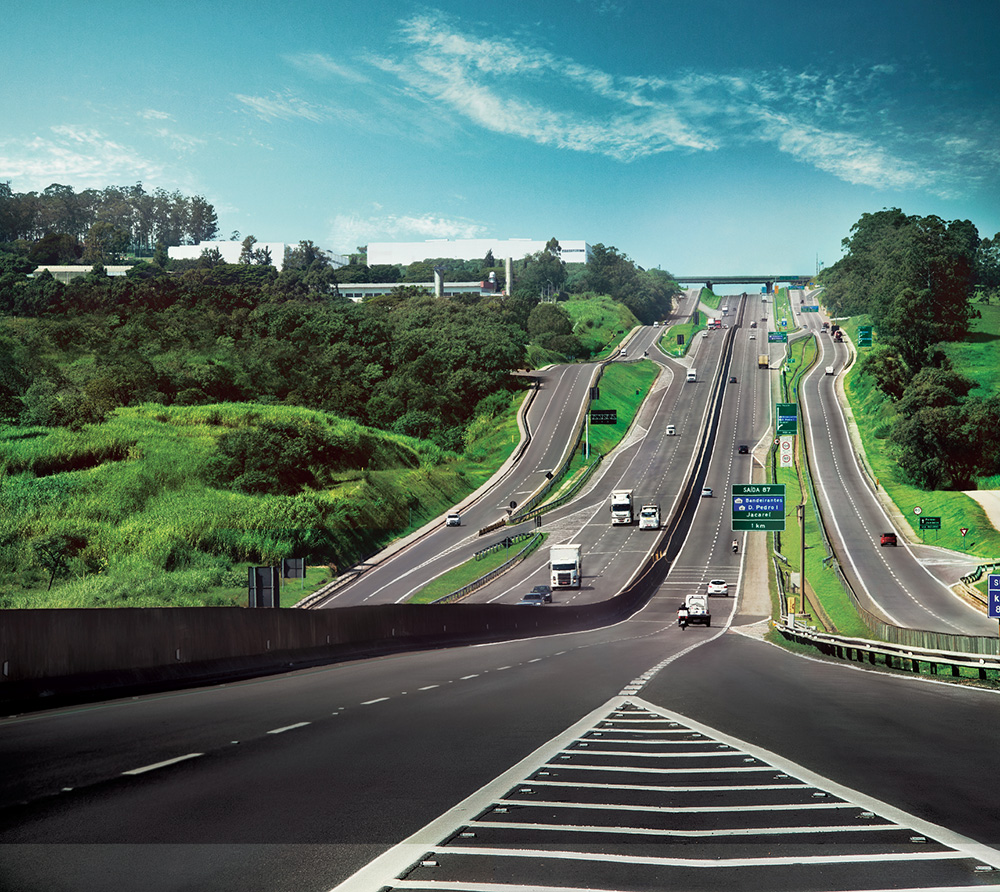 By investing over 122% more than the government, companies offer safe and efficient roads 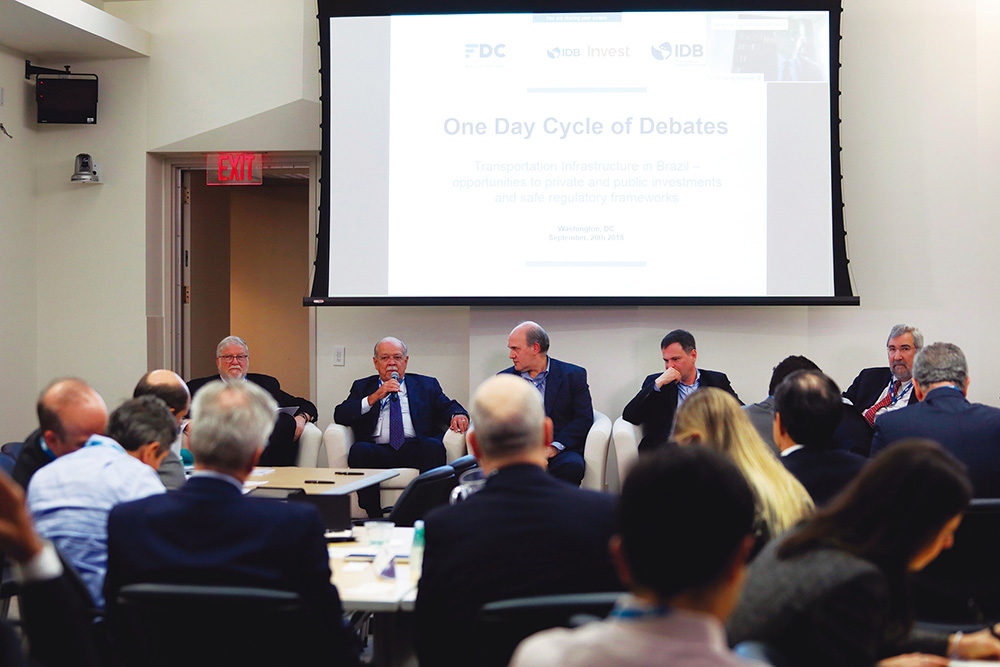 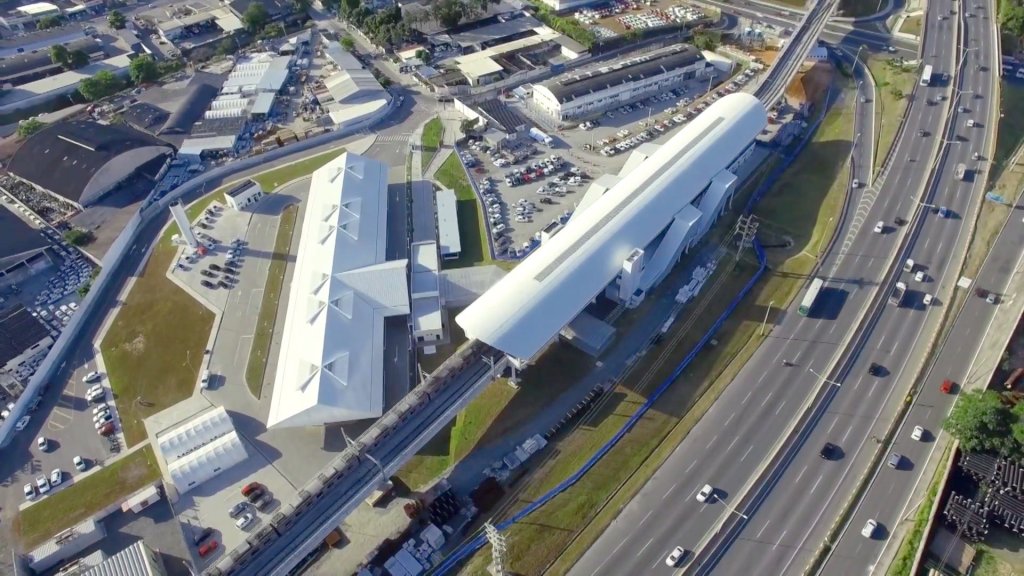 Cargo transportation will be more efficient in coming years